If Pigs could fly... they would be safer..

The Pig of Maban on St Patrick's Day

Those of you who visited me in Limerick will know that in parts of that Shannon side city, one has to be aware that roads and public spaces are shared with horses. I have not seen any horse in South Sudan. There are a lot of hard-working donkeys, who haul tanks of water to and fro. I notice though that women haul most of the water. It amazes me to see how hard women work here- hauling water, fuel and food.

While there may be no horses roaming free on the roads here, there are plenty of pigs. Pigs roam freely amid the market, the roads and the maze of tracks leading off the roads to the local settlements of homes. Pigs share the roads with dogs, chickens and goats. The presence of such animals is but one reminder that life here is lived close to nature, something I am coming more to appreciate. 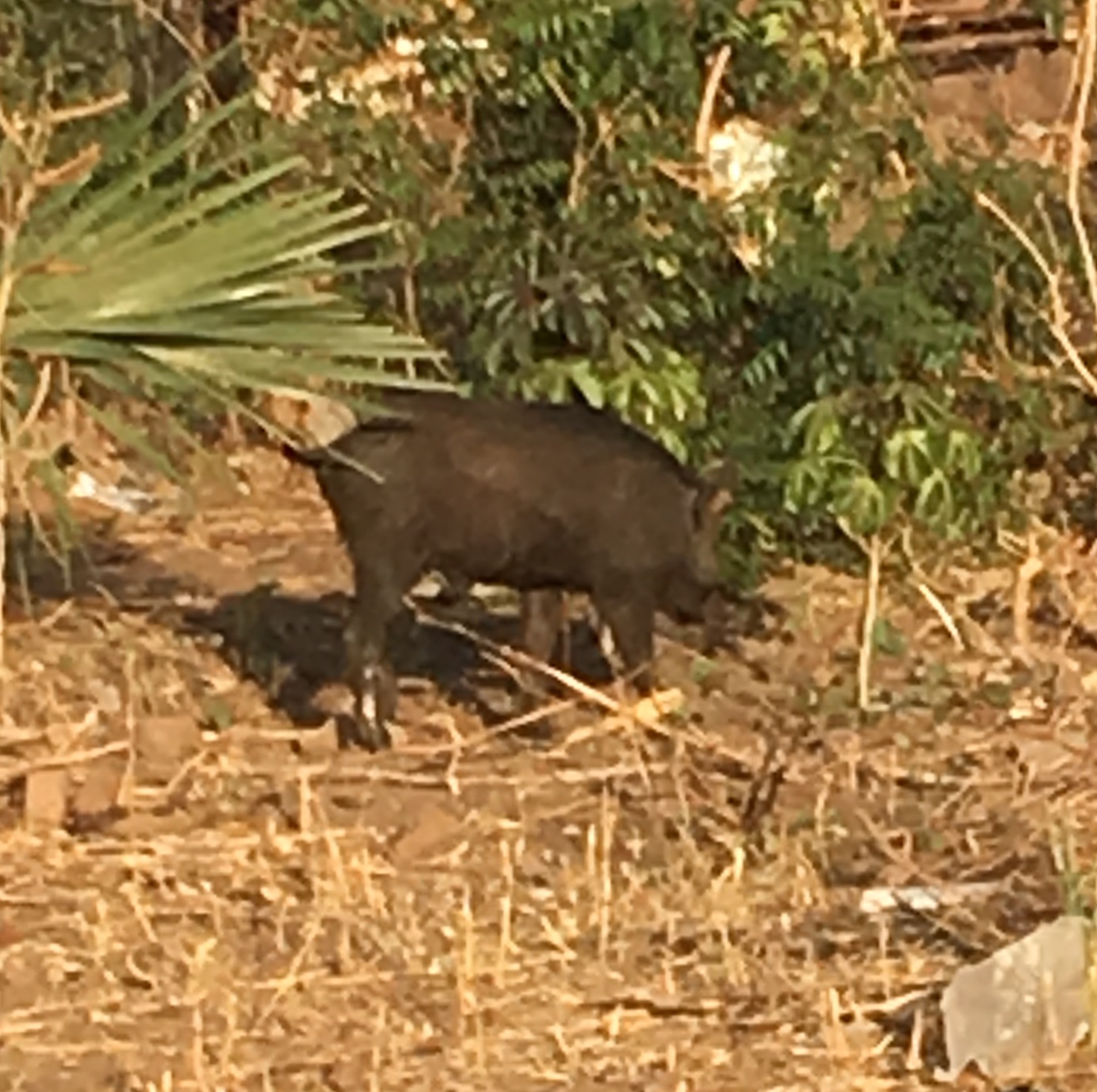 But pigs seem not to have learned the skill of yielding way to the vehicles like the other aminals. Most vehicles here are used by relief organisations such as ourselves. Other vehicles that pass are those of UN peacekeepers or local militia. To these, I tend to always yield right of way!

So it was not a big surprise to me that on St Patrick's Day morning that Pia, my colleague from Uruguay, came to me to tell me that one of our drivers returning from one of the four refugees camps we work in,  had been involved in an incident. He had hit ‘the ear of a pig.’   Now the precise point of impact between the car and the pig is not something I ever found out. But the pig was dead!. The police had taken the ear of the pig. The owner of the pig was due compensation- a total of 12,000 South Sudanese Pounds. It sounds a lot, but war, economic colipase and inflation have weakened the local currency. There are about 200 SSP to the US dollar – so the pig’s life was valued at about $60. As someone who grew up on a farm, I had sympathy for the pig owner. 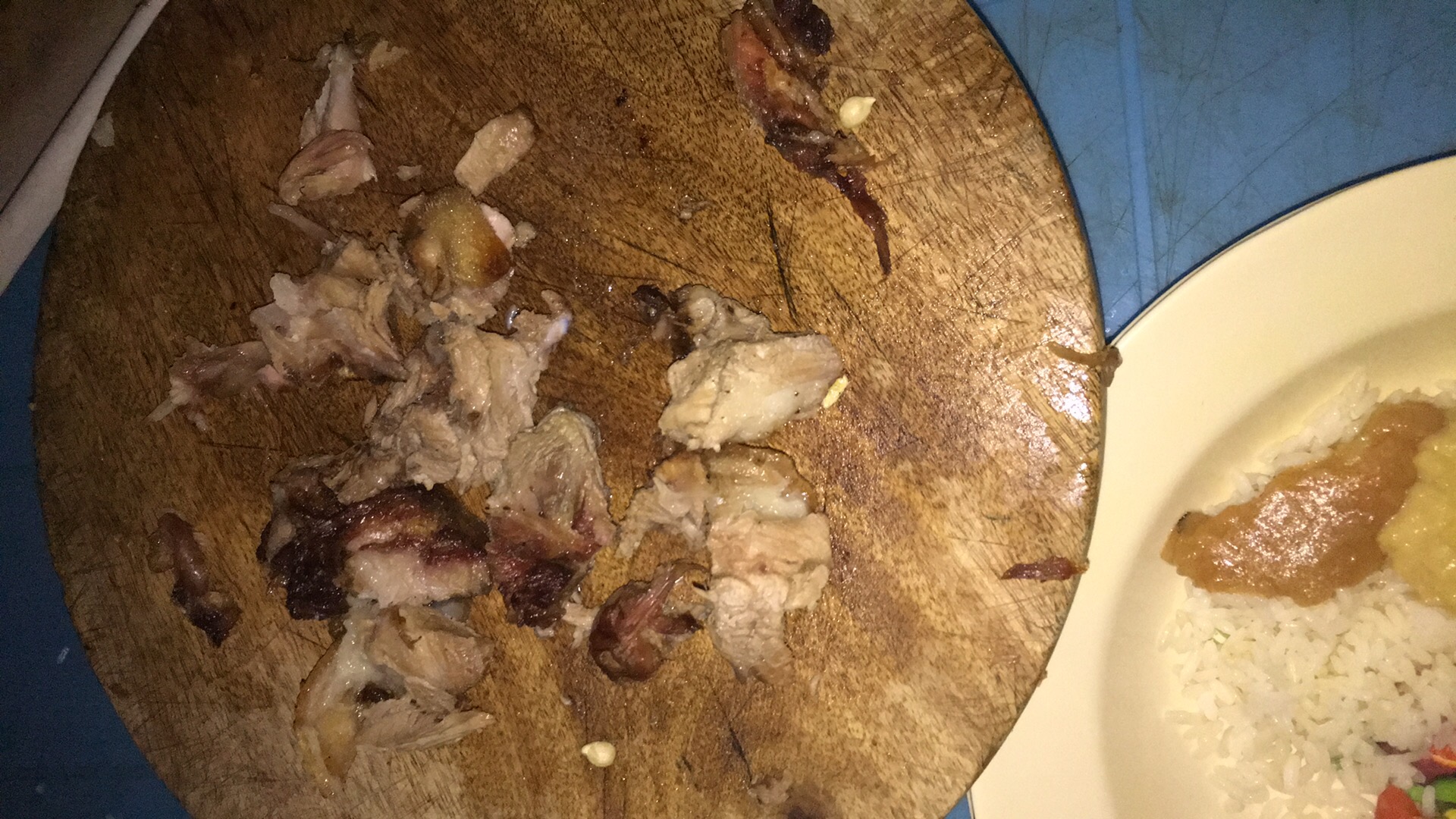 I did have a question though? Who gets to eat the pig?

I did not dwell too long on this question Once the matter had been resolved and everyone was happy. I had other things on my mind. My mind was turning on my own tribe – and the battle in Twickenham.  Would we do the deed and bring home the Grand Slam title.? Would I get to an internet connection where I could listen to the game?

Local people and refugees walk to the places they need to get to. On the roads here you will always encounter lines of people normally in single file, usually carrying water or food or fuel. They walk miles every day!   There are some locals who operate a motorbike taxi service known locally as border-border. These drivers are second only to the pigs in terms of road hazard!

Now when I say road, forget notions of tar, road markings, cats eyes, road signs and road names.  The roads around Maban are marum, that is a reddish hard clay that in the heat gives off a dust and in the rain becomes a mud.  It is an uneven surface, and bumpy, but as we are in the dry season the roads are pretty passable, so long as you keep to low speeds.

It was along such a road that I travelled from the Jesuit Refugee Service office and travelled to our Arrupe Learning Centre which we use to Train Teachers and run other education activities.  Thankfully for the day that is in it I was able to get a decent enough internet connection. The student teachers had taken their last exam earlier that day and so were not around. There was no St Patrick’s Day Parade in Maban. 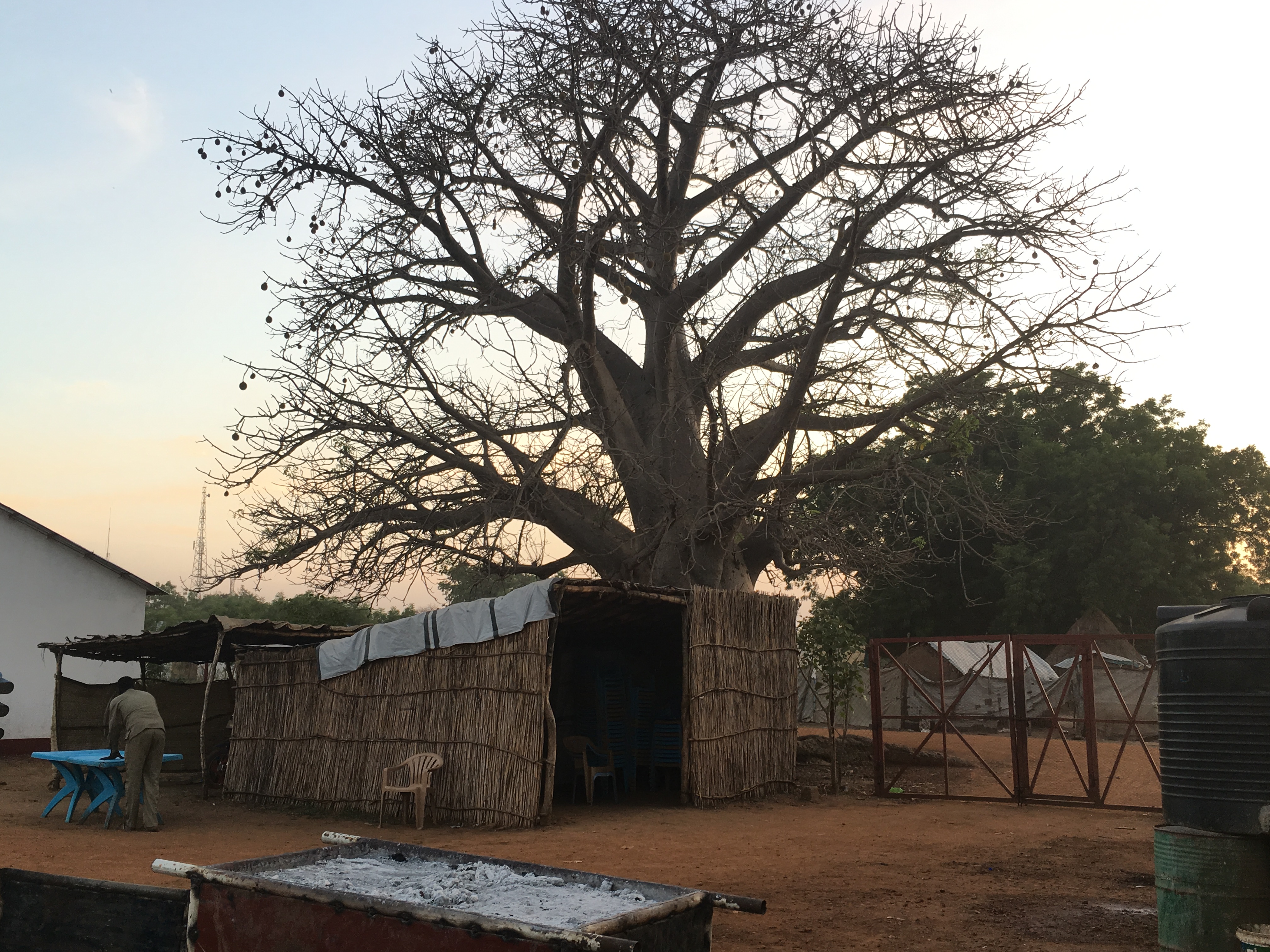 I got un-interrupted access to RTE Radio commentary to the Rugby. It was late afternoon, I was able to sit out under a Moab tree in the pleasant sunlight listening as Ireland edged closer to the historic Grand Slam. Close by local youngsters played soccer oblivious to Irish Rugby history - past or in the making!  I was able to exchange text messages with family and friends. Though thousands of miles away from the action, I was connected to the excitement and part of the joy of celebrating our nationhood. For a moment I felt like Andy Dufrane in the great film Shawshank Redemption who lifts himself out of the reality of prison life by playing some opera music that has been sent as part of his campaign to provide a library for the prison. Although I was physically in rural South Sudan – a country destroyed by war and conflict- emotionally and mentally I was in Ireland, and immersed in Irish victory- Irish Grand Slam was music to my ears. 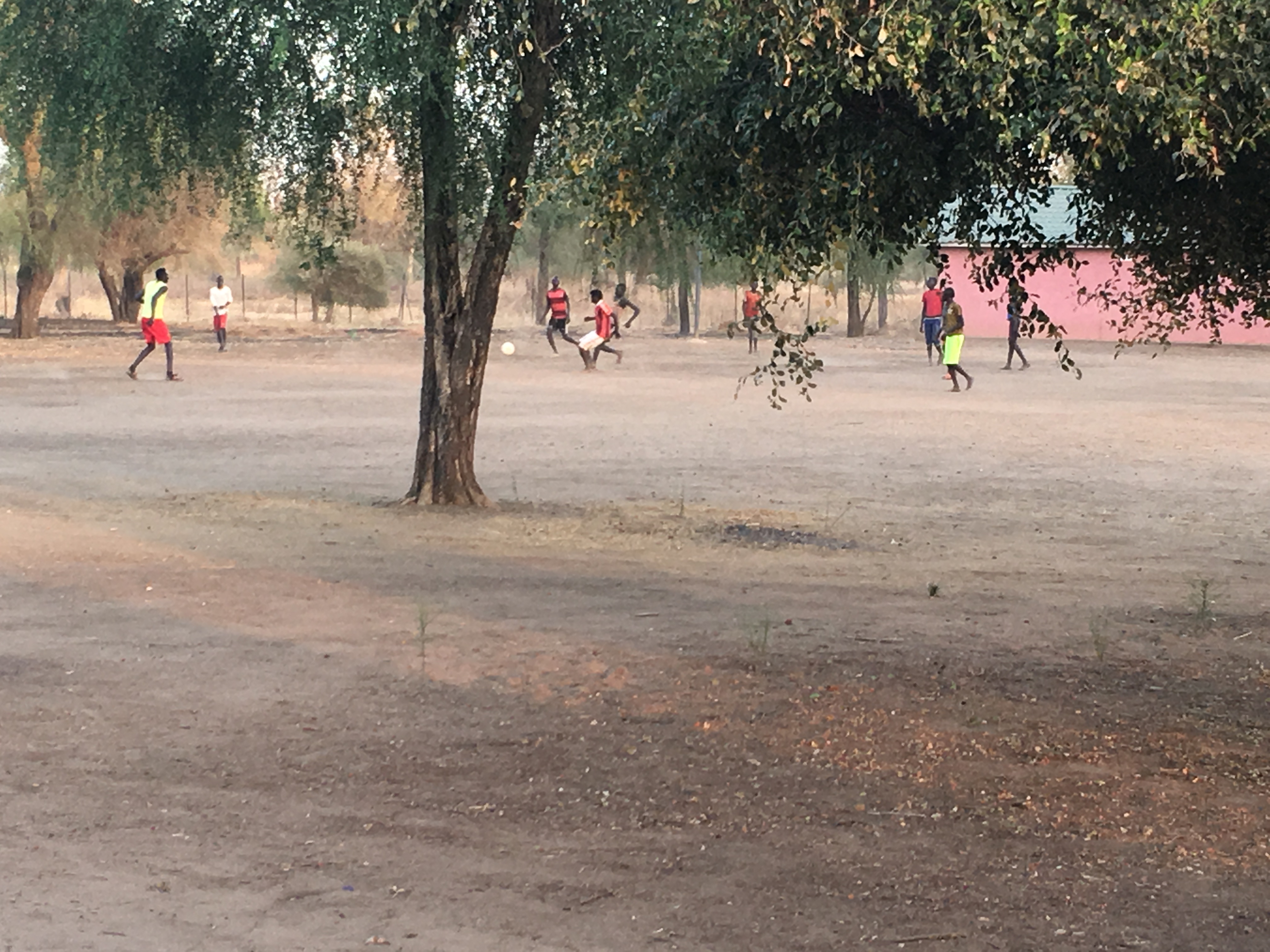 It was now dark and my colleague Nyamweya came to collect me and take me back to our compound. One the journey back, the usual sights of pigs, people and dogs. We shortly arrive back at our base.

It was then I got the answer to my question of earlier in the day; who gets to eat the pig? There on the table was some fresh roasted pork – It was a grand slam!

A St Patrick’s Day – to Remember.